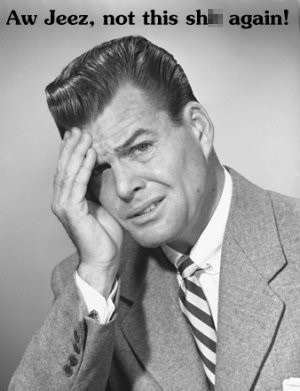 Once again, we have hand wringing from the “Very Serious People” that a declining population is the end of the world.

This time; it’s China, and this time, according to the appropriately hysterical tech reporter, population decline will destroy the country.

In fact, they don’t say HOW this would destroy the country, it just self-evidently bad.

That is why (as I have not infrequently noted) the black death was followed by skyrocketing wages and productivity from most of the population of Europe.

The continued drop in new births is a ticking time bomb for Beijing. Fewer births means less labor force supply, which in turn adds to the pressure on a pension system that relies on contributions from the working population. China had 254 million elderly residents aged 60 or above in 2019, according to the statistics bureau—that’s 18% of the whole population of 1.4 billion.

That number is expected to expand to 300 million by 2025, according to China’s ministry of civil affairs. Some research suggests a bleak conclusion: China’s state pension scheme could run out of funding by 2035 due to the shrinking workforce. That would be a huge issue for the Party, whose top priority is to maintain social stability.

The workers’ pension payments go up by 10%, and their wages go up by 20%, and everyone, wins, except, perhaps for Foxconn and its ilk, who see wage pressures cut into their profits.

Certainly, there are accommodations to be made, like making the workplace friendlier to older workers in addition to increasing taxes, but it’s not the end of the world.