As you may or may not be aware, one of the sticking points on Brexit is that the French and the Spanish are demanding the right to continue to fish (strip mine) British waters.

What I know is that if there is no deal, and Europeans are not allowed to fish those waters, then the pressure on the fishery will be reduced, at least until the British fishing fleet is expanded.

If you have been following this, this is pretty obvious.

The thing that I know, and you probably don’t, is that if the continental fishing fleets are excluded, then the percentage of selachians, sharks skates, and rays, of the catch, will go up.

The short version is that with reduce human predation, other predators will take up the slack.

The longer version, and the one that I learned in differential equation class in college is that  Lotka–Volterra equations were developed to describe the changes in catches in Italian fisheries during the First World War.

With many fishermen at the front, the total catch declined, and the percentage of sharks and related fish increased.

The instructor described this as the first application of differential equations to what could generally be called ecology, though I had to explain to him what selachians were .

So, a no-deal Brexit is a happy time for sharks in UK waters.

In yet another example of the weirdness that is 2020, or with an assist from anthropogenic climate change, Maine has seen its first ever shark attack death:

A woman swimming off Bailey Island in Harpswell on Monday afternoon was attacked and killed by a shark in what one expert says is the first such fatality recorded in Maine waters.

The woman has not been identified pending notification of her family.

She was swimming offshore near homes on White Sails Lane when a witness saw her being attacked by what appeared to be a shark, the Maine Marine Patrol said.

Two kayakers brought the victim and another woman to shore, where a crew of Harpswell emergency responders met them. The woman died at the scene.

The second woman, who was swimming with the victim, was not injured, said Jeff Nichols, a marine patrol spokesman.

“This is the first documented fatality ever in Maine,” James Sulikowski, a former University of New England professor and researcher who conducts shark research in Maine and locations worldwide, said in an interview Monday evening. “Shark interactions with humans are very rare in Maine.

“My guess is that the person was mistaken as a food item. In this area of Maine and depending on how close to shore the event occurred, my guess is it was a white shark.”

I will be so glad when this year is over.

It appears that scientists have discovered that sometimes, alligators hunt and kill sharks:

American alligators are frequently seen ambling around golf courses in Florida as players warily compete their rounds. But new research suggests the reptiles partake in a far more outlandish habit when away from the greens – eating sharks.

US researchers have documented instances of alligators preying upon small sharks along the Atlantic and Gulf coasts. A study, published in the journal Southeastern Naturalist, claims to be the first scientific study of the largely unseen struggle between the two feared predators.

“The frequency of one predator eating the other is really about size dynamic,” said James Nifong, a researcher at Kansas State University. “If a small shark swims by an alligator and the alligator feels like it can take the shark down, it will, but we also reviewed some old stories about larger sharks eating smaller alligators.”

Nature in all its glory.

There is a colony of feral cats in our neighborhood.

Today, I saw momcat, a tortoiseshell, and one of her kittens, a ginger tabby, who was nursing at the time.

I watched for a bit while momcat stared daggers at me.

They were likely part of RP‘s progeny.

But in this case, I’ll make an exception: 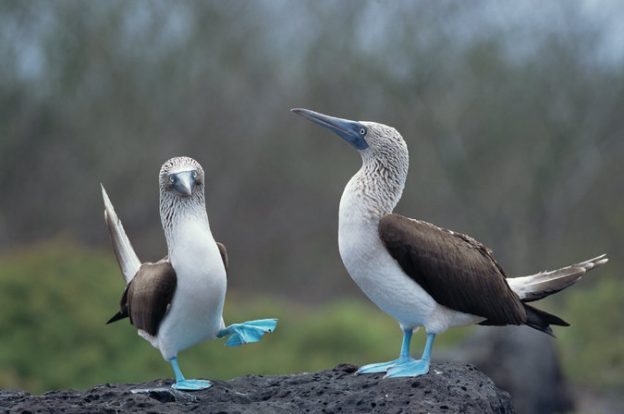 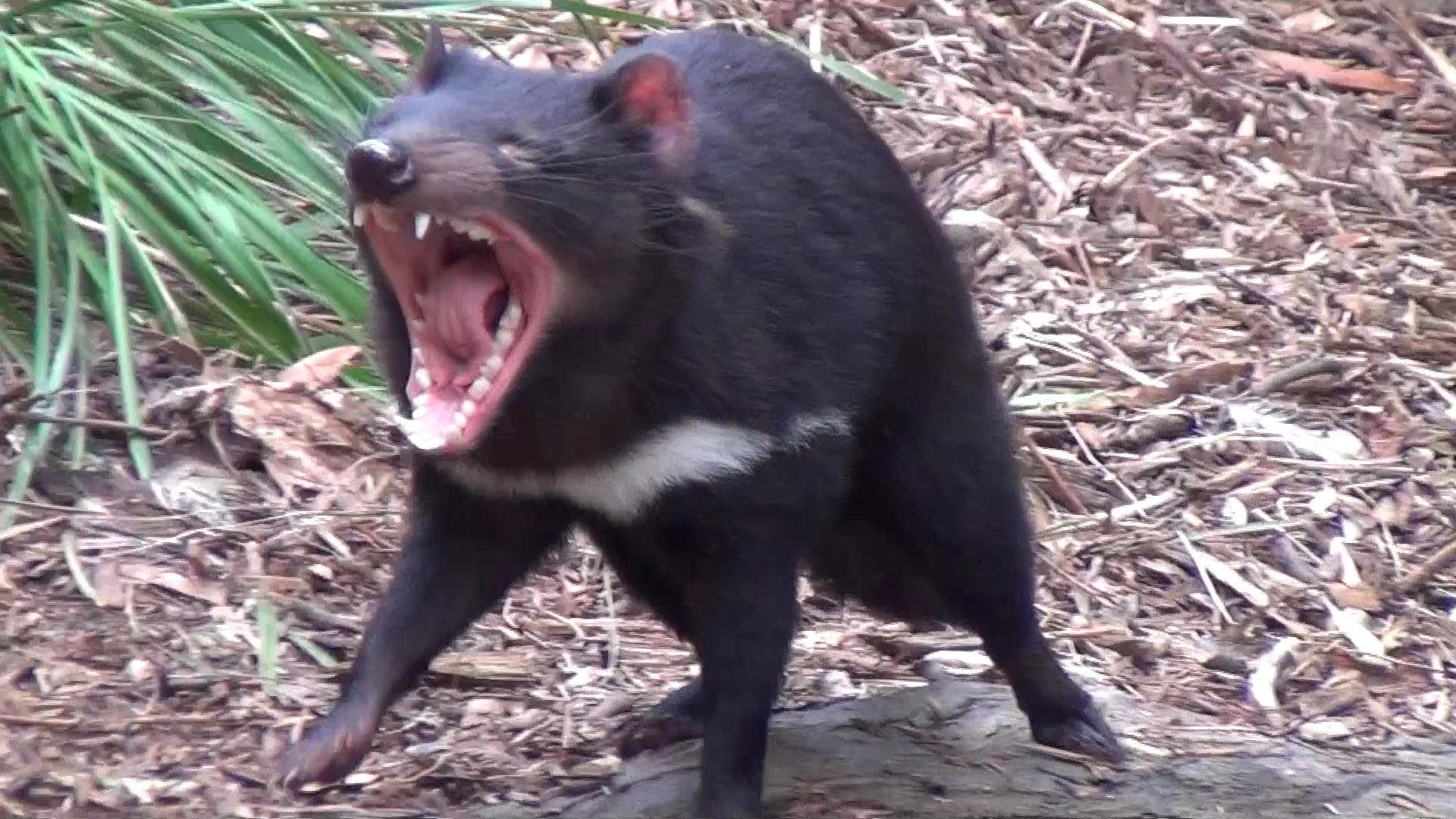 Milk from Tasmanian devils could offer up a useful weapon against antibiotic-resistant superbugs, according to Australian researchers.

The marsupial’s milk contains important peptides that appear to be able to kill hard-to-treat infections, including MRSA, say the Sydney University team.

The scientists are looking to make new treatments that mimic the peptides.

They have scanned the devil’s genetic code to find and recreate the infection-fighting compounds, called cathelicidins.

Milking a Tasmanian Devil is not high on my list of career options.