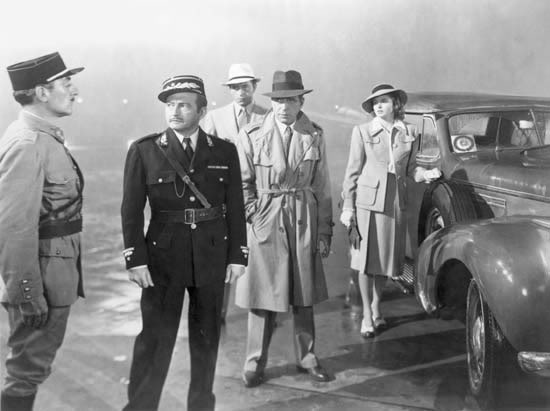 Round up the usual suspects

Because the recent convictions in the Jamal Kashoggi murder is literally a round up the usual suspects moment.

This is the most an egregious scapegoating that I’ve seen in a very long time:

Saudi Arabia on Monday sentenced five people to death and three to jail over the murder of Saudi journalist Jamal Khashoggi, but a U.N. investigator accused it of making a “mockery” of justice by allowing the masterminds of last year’s killing to go free.

A Saudi court rejected the findings of a U.N. inquiry by ruling that the killing was not premeditated, but carried out “at the spur of the moment”. Saudi Deputy Public Prosecutor and spokesman Shalaan al-Shalaan said the court dismissed charges against three of the 11 people tried, finding them not guilty.

Agnes Callamard, the U.N. special rapporteur for extrajudicial summary or arbitrary executions, said the trial verdict was a “mockery” of justice.

“The hit-men are guilty, sentenced to death. The masterminds not only walk free, they have barely been touched by the investigation and the trial,” she said on Twitter.

Yeah, but no one cares, because the Saudis have all that oil.