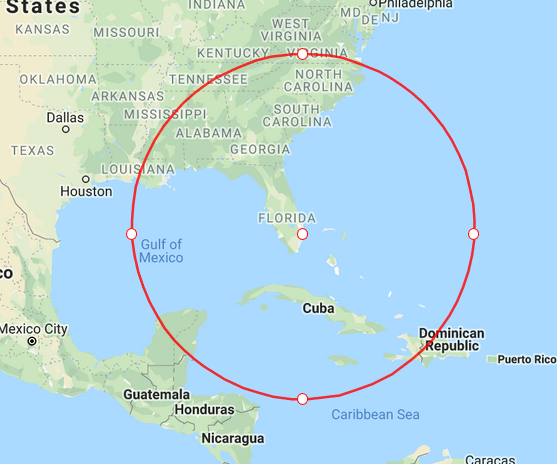 I’ve generally thought that the War Powers Act was largely a dead letter, with Presidents ignoring the requirements of the law, and Congress lacking the cojones to devend the law in court.

That being said, Trump claiming that a tweet is sufficient notice to Congress takes the cake:

President Trump claimed Sunday that his tweets are sufficient notice to Congress of any possible U.S. military strike on Iran, in an apparent dismissal of his obligations under the War Powers Act of 1973.

Trump’s declaration, which comes two days after his administration launched a drone strike that killed top Iranian military commander Qasem Soleimani, was met with disbelief and ridicule from congressional Democrats, who called on the president to respect the role of the legislative branch in authorizing new military action abroad.

Meanwhile, Trump is claiming that he will target Iranian cultural sites, a war crime, and an Iranian official has tweeted a link to a Forbes article that listed Trump properties around the world in response.

Given that the Houthi drones that struck Saudi oil facilities have a range of (at least) 1200 km (750 miles), and are small enough to be carried on a boat not much larger than the one that carried Greta Thunberg across the Atlantic.

The boat, or for that matter a pickup truck, could be parked in Cuba, Nassau, or Cancun and hit Mar a Lago, which is, of course, what Hesameddin Ashena implied in his tweet.

If I were Trump, I would not be OCD about making his tee times.

Meanwhile, CBP is arbitrarily detaining US citizens of Iranian origin at the US border, which, notwithstanding denials, appears to be a part of a deliberate, and bigoted, policy.

This is seriously f%$#ed up.