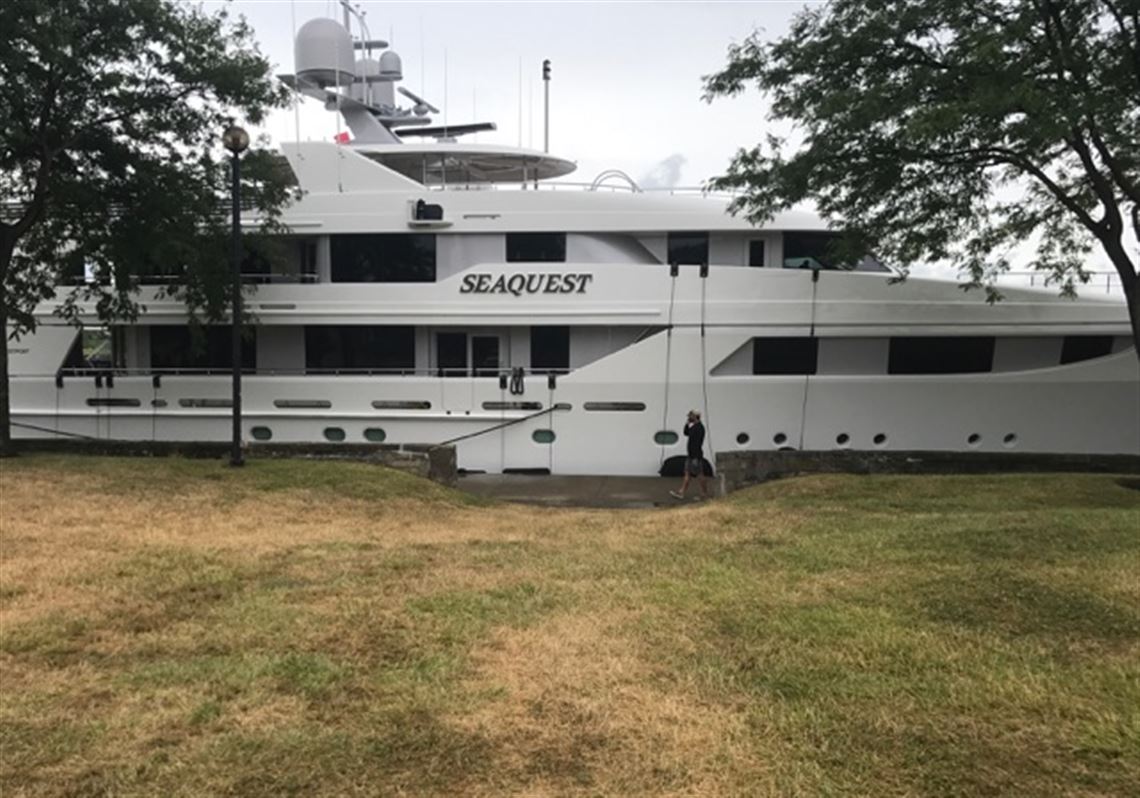 The Wages of Evil are Pretty Good

Some publicly minded hero just removed the moorings from Betsy DeVos’ $40 million yacht in an act of well-justified retribution for the evil that she is doing.

A boat owned by the family of U.S. Secretary of Education Betsy DeVos was vandalized over the weekend while moored at a Huron dock, according to the Huron Police Department.

The Seaquest was moored at the Huron Boat Basin, 330 Main St., according to a police report. The captain of the 163-foot yacht, worth a reported $40 million, called police at about 6 a.m. Sunday, telling them that he and the crew realized at sunrise that someone had untied Seaquest from the dock, setting it adrift.

The crew eventually got control of the yacht, but not before it struck the dock, causing an estimated $5,000 to $10,000 in damage from large scratches and scrapes, according to the police report.

Normally, I am opposed to acts of vandalism as political protest, but normally vandalism as an act of protest tends to hit innocent bystanders.