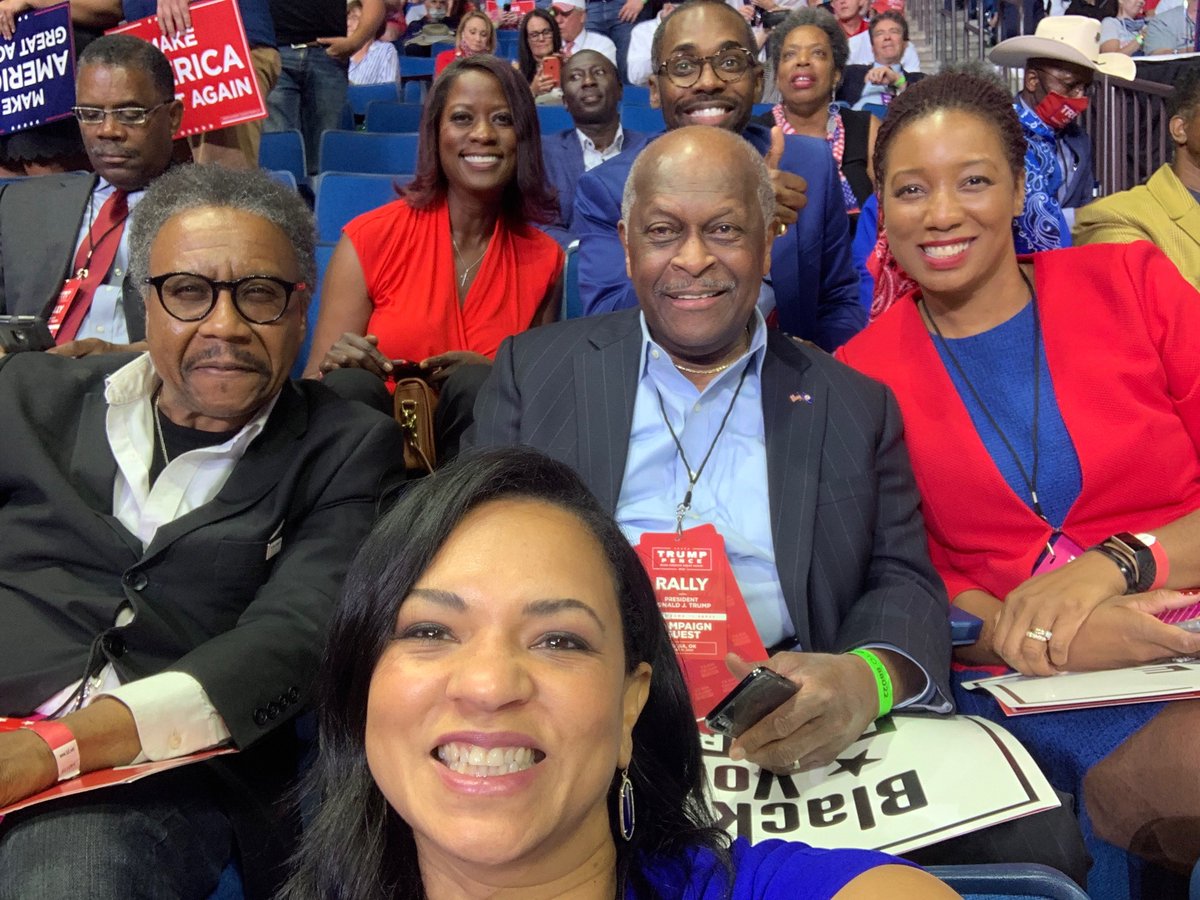 At Tulsa, No Mask

Where the former Presidential candidate actually caught the virus is not certain, but the timing of his infections strongly implies that he caught the virus at Trump’s Tulsa campaign rally:

Herman Cain, who rose from poverty in the segregated South to become chief executive of a successful pizza chain and then thrust himself into the national spotlight by seeking the 2012 Republican presidential nomination, has died. He was 74.

His death was announced on Thursday on his website and on social media accounts. It did not say precisely when or where he died. Dan Calabrese, the website’s editor, attributed the death to the coronavirus, which President Trump, in a White House briefing, later referred to as the “China virus” and a “horrible plague” in affirming it as the cause.

Mr. Cain had been hospitalized in the Atlanta area this month after testing positive for the virus on June 29.

“I don’t think there’s any way to trace this to the one specific contact that caused him to be infected,” he said at the time. “We’ll never know.”

I am not a fan of Mr. Cain, and the opportunity for meming this tempting, but I’m not going to go there.