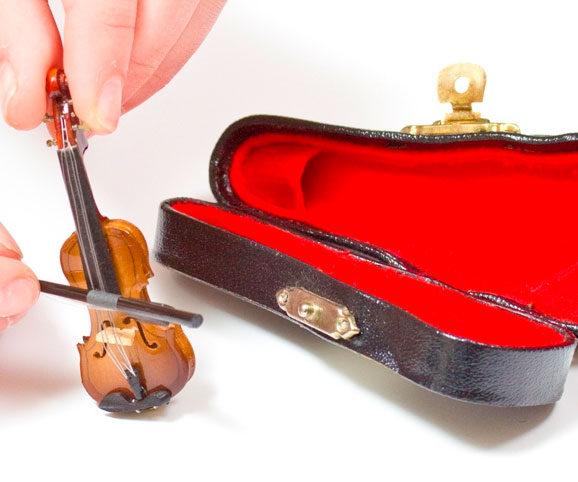 Facebook is completely losing its sh%$ because the next version of the iPhone operating system will require that users explicitly opt in to being spied on by advertisers.
They have actually issued an apology of sorts, which is just about as sincere as their apologies for spying on their users:

Facebook has apologized to its users and advertisers for being forced to respect people’s privacy in an upcoming update to Apple’s mobile operating system – and promised it will do its best to invade their privacy on other platforms.

The antisocial network that makes almost all of its revenue from building a vast, constantly updated database of netizens that it then sells access to, is upset that iOS 14, due out next month, will require apps to ask users for permission before Facebook grabs data from their phones.

“This is not a change we want to make, but unfortunately Apple’s updates to iOS14 have forced this decision,” the behemoth bemoans before thinking the unthinkable: that it may have to end its most intrusive analytics engine for iPhone and iPad users.
“We know this may severely impact publishers’ ability to monetize through Audience Network on iOS 14, and, despite our best efforts, may render Audience Network so ineffective on iOS 14 that it may not make sense to offer it on iOS 14 in the future.”

Amazingly, despite Facebook pointing out to Apple that it is tearing away people’s right to have their privacy invaded in order to receive ads for products they might want, Cupertino continues to push ahead anyway.

Facebook wants advertisers to know however that it has their back. It will continue to suck as much information as possible off every other device and through every other operating system.

Facebook closes out by promising that it will do all it can to prevent user privacy from being respected in future. “We believe that industry consultation is critical for changes to platform policies, as these updates have a far-reaching impact on the developer ecosystem,” it said. “We’re encouraged by conversations and efforts already taking place in the industry – including within the World Wide Web Consortium (W3C) and the recently announced Partnership for Responsible Addressable Media (PRAM). We look forward to continuing to engage with these industry groups to get this right for people and small businesses.”