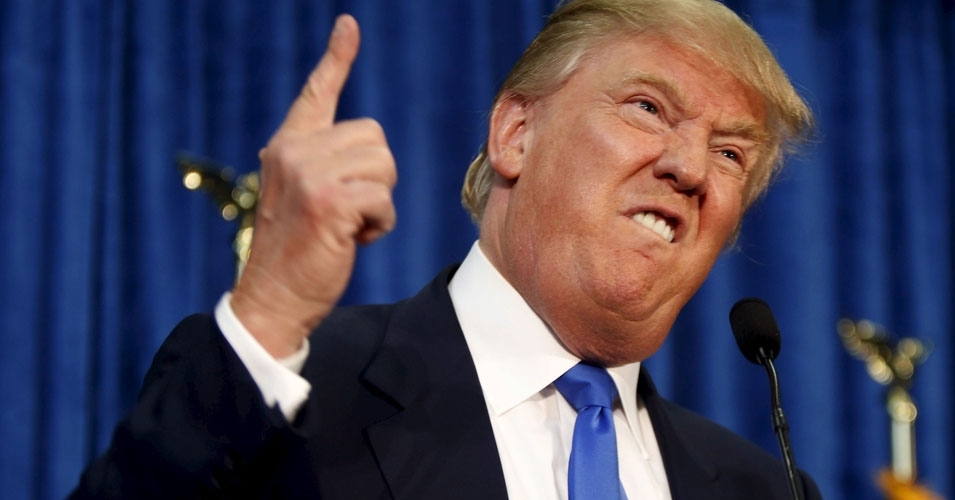 It’s September 11, and it’s been 19 years since the attacks, and I thought that this would be a good time look back and try to figure out what it all means.

I keep going back to Eric Frank Russell’s science fiction classic book Wasp, in which the protagonist is sent behind enemy lines to provoke reaction, and it is that reaction which harms the enemy.

Bin Laden knew that he could never defeat the United States, but that he could provoke a response that would cripple the country.

Think of the statecraft equivalent of anaphylactic shock or a Cytokine storm.

You could argue that he won when Bush invaded Iraq, trapping the US military in a quagmire, but I think that it happened when Barack Obama, who ironically enough presided over bin Laden’s killing, normalized the excesses of the Bush administration’s policies of drone terror against brown people and the pervasive surveillance state.

In either case, what has followed in our society has flowed from that day, and out society is by far the worse for this.

We were on an unsustainable path before the attacks, and the descent has only accelerated since then.