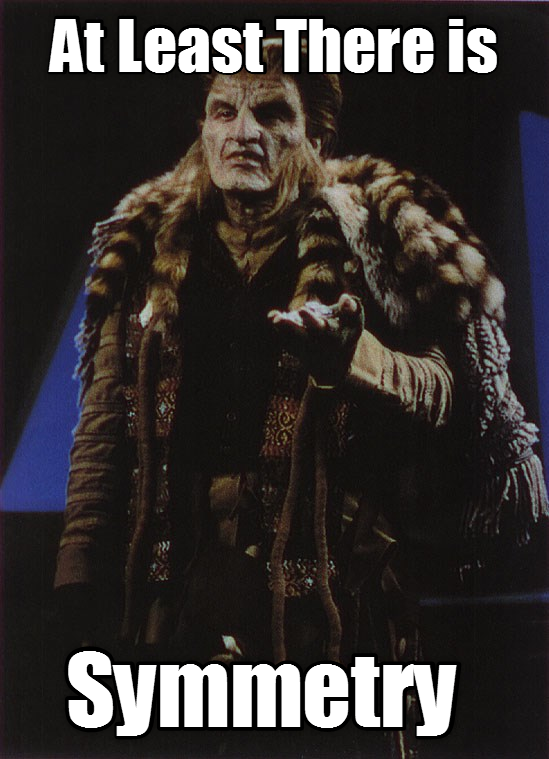 Coal mine operator Bob Murray, whose excesses were rightly exposed by the invaluable John Oliver, has now now applied for the black lung benefits that he spent his entire life fighting against.

He’s killed dozens, if not hundreds of minors with out a second thought, so I’m hoping that he gets turned down:

Robert E. Murray, the former CEO and president of the now-bankrupt Murray Energy, has filed an application with the U.S. Department of Labor for black lung benefits. For years, Murray and his company fought against federal mine safety regulations aimed at reducing the debilitating disease.

“I founded the company and created 8,000 jobs there until the move to end coal use. I am still chairman of the board,” he wrote on a Labor Department form that initiated his claim obtained by the Ohio Valley ReSource. “We’re in bankruptcy, and due to my health could not handle the president and CEO job any longer.”

According to sources, Murray’s claim is still in the initial stages and is being evaluated to determine the party potentially responsible for paying out the associated benefits. The Labor Department is required to determine a liable party before an initial ruling can be made on entitlement to benefits. If Murray’s claim were to go before an administrative law judge, some aspects of the claim would become a matter of public record.

Reached by phone, Murray declined an on-the-record interview for this story. Murray said he has black lung from working in underground mines and is entitled to benefits. Additionally, he disputed that he ever fought against regulations to quell the disease or fought miners from receiving benefits.

Murray also threatened to file a lawsuit if a story was published that indicated he had fought federal regulations and benefits.

Of course he threatened a lawsuit.  It’s what the Dr. Evil wannabee does, and it’s what led John Oliver to go after him hammer and tongs.

But Murray told NPR in October 2019 that he had a lung disease that was not caused by working underground in mines.

“It’s idiopathic pulmonary fibrosis. IPF, and it is not related to my work in the industry. They’ve checked for that,” Murray told NPR. “And it’s not — has anything to do with working in the coal mines, which I did for 17 years underground every day. And until I was 76, I went underground twice a week.”

I’m thinking of starting a Gofundme to pay for a guy in a squirrel suit to follow Bob Murray around telling him to eat sh%$.