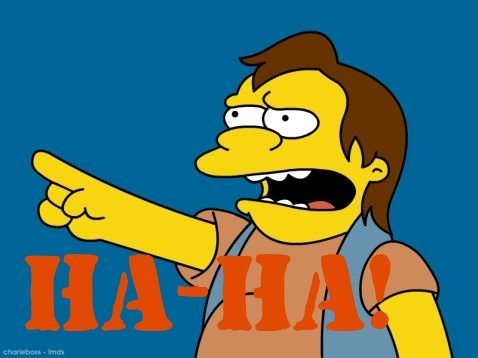 It appears that Donald Trump’s efforts to f%$# with the US Census will come to naught, because there are data processing issues that will not allow them to get the final results in time:

In a blow to the Trump administration’s efforts to strip unauthorized immigrants from census totals used for reapportionment, Census Bureau officials have concluded that they cannot produce the state population totals required to reallocate seats in the House of Representatives until after President Trump leaves office in January.

The president said in July that he planned to remove unauthorized immigrants from the count for the first time in history, leaving an older and whiter population as the basis for divvying up House seats, a shift that would be likely to increase the number of House seats held by Republicans over the next decade.

But on Wednesday, according to three bureau officials, the Census Bureau told the Commerce Department that a growing number of snags in the massive data-processing operation that generates population totals had delayed the completion of population calculations at least until Jan. 26, and perhaps to mid-February. Those officials spoke on the condition of anonymity for fear of reprisals from the Trump administration.

Under law, the White House must send a state-by-state census tally to the House of Representatives next year that will be used to reallocate House seats among the states. On Mr. Trump’s order, the Census Bureau is attempting to compile a separate state-by-state tally of unauthorized immigrants so that their numbers can be subtracted from official census results before they are dispatched to the House.