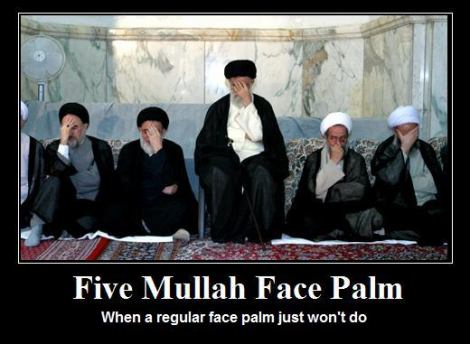 Mike Pence has announced a name for members of the US Space Force, Guardians. (Yes, I am linking to The Guardian for this story, because ……… Guardian)

Members of the new US space force will be known as “guardians”, Vice-President Mike Pence announced on Friday, at a ceremony to mark the first birthday of the newest branch of the US armed forces, one of Donald Trump’s signature policy initiatives.

“Soldiers, sailors, airmen, marines and guardians will be defending our nation for generations to come.”

On Twitter, the space force said: “The opportunity to name a force is a momentous responsibility. Guardians is a name with a long history in space operations, tracing back to the original command motto of Air Force Space Command in 1983, ‘Guardians of the High Frontier.’

Nonetheless, Pence’s announcement prompted familiar mirth on social media. As Military.com put it: “Space enthusiasts and military members were quick to point out the name Guardians evokes the Marvel Comics’ Guardians of the Galaxy film franchise, about a motley crew of superheroes in space.”

But as the Associated Press put it, delicately: “President-elect Joe Biden has yet to reveal his plans for the space force in the next administration.”

My suggestion for the Biden administration: Shut down the, “Space Force,” and take all the people who are not actually doing real work, generals, middle managers, etc. and muster them out of the service, because if they have been assigned to the service in that capacity, they don’t have productive purpose.