When I Referred to Republicans 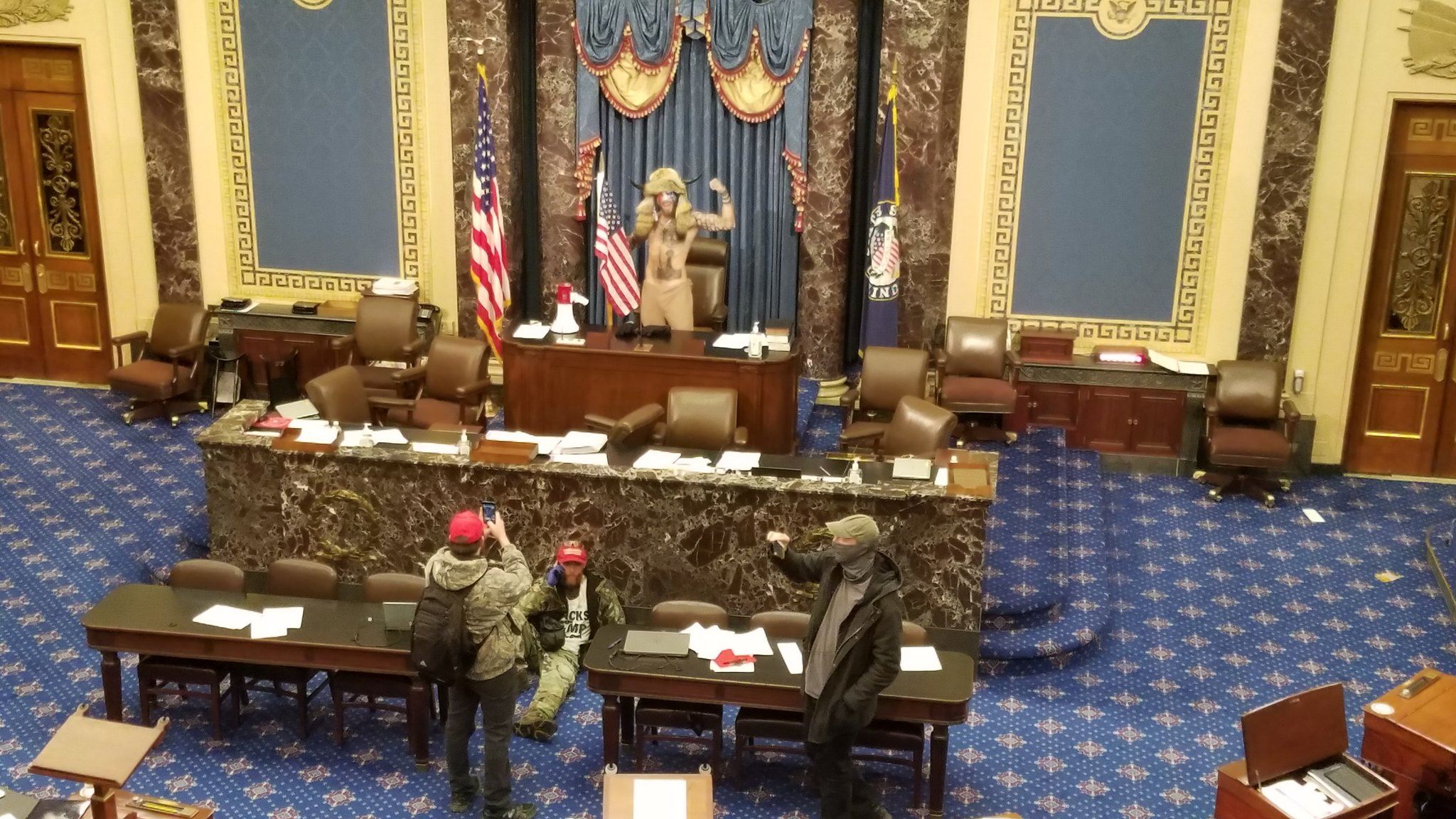 as Ravening Hords, It Was 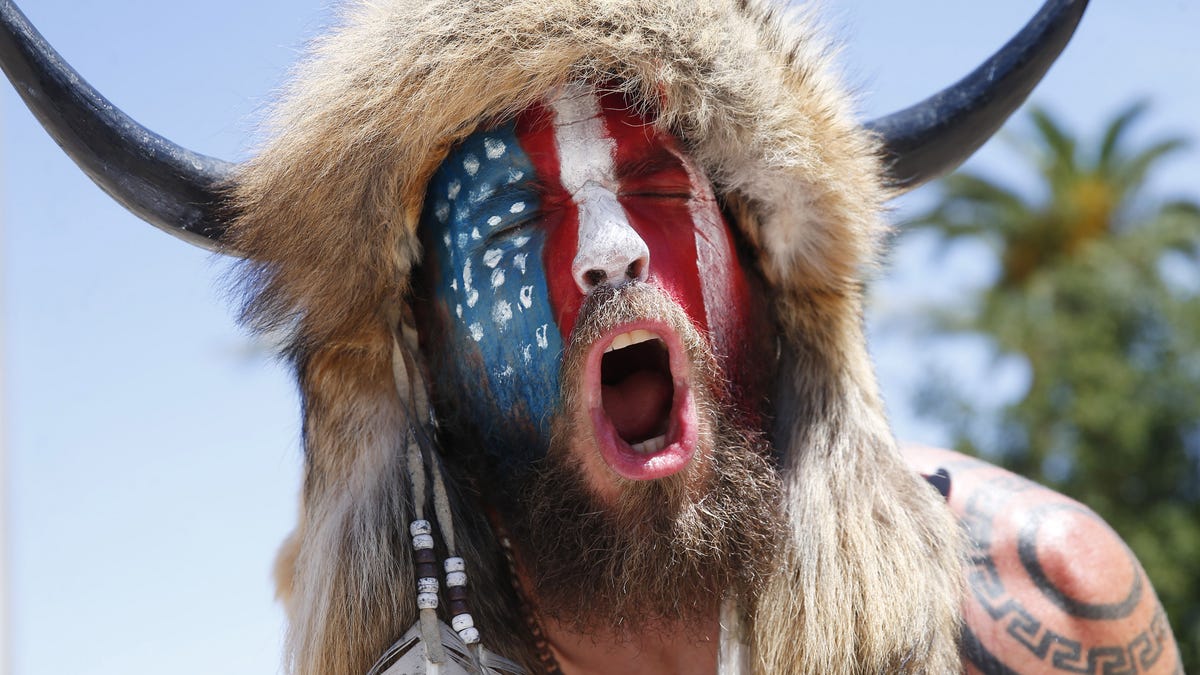 Supposed to be a Metaphor

Trump supporting rioters stormed the Capitol in an attempt to stop the certification of the electoral college votes.

There has been at least one death so far, a woman died from gunshot wounds.

It is unclear whether the shots came from the Capitol Police or from the invading MAGAts.

Members of Congress were spirited away to undisclosed safe locations as the rioters streamed into the building.

In what is a remarkable display of assertiveness, (for him, at least) Chuck “I Wish it Were Amy” Schumer described the rioters as domestic terrorists, while Mitt Rmoney described the events as an insurrection.

Of particular concern to me is the fact that the Capitol an DC police appear to have been unreasonably solicitous to the rioters:

Many Americans and people around the world watched in horror as a mob of Donald Trump supporters rushed the US Capitol in Washington DC on Wednesday afternoon, wreaking fear and chaos with seemingly little resistance from police on Capitol Hill.

The events inside the building quickly unfolded on social media as tweets poured out from concerned members of Congress and images of the insurgents inside the Capitol went viral.

Only This Was Intentional

People were quick to point out the hypocrisy of law enforcement letting the mob, which was overwhelmingly White, take over the Capitol building with little hindrance.

“Always interesting to see how white protestors can encounter so little resistance and breach the capitol with the vice-president there, while black protestors would be lying dead in front of the capitol building right now,” wrote the writer Roxane Gay.

“White privilege is on display like never before in the US Capitol,” tweeted the author and scholar Ibram X Kendi.

Others pointed to the stark contrast between law enforcement’s response to the mob at the Capitol versus their treatment of protesters against police brutality.

“Peaceful protestors got pepper sprayed so Trump could hold a Bible upside for a photo in front of a church,” tweeted Shannon Sharper, a former American football player, referring to an incident that took place over the summerin the midst of protests following the police killing of George Floyd.

<Claude Raines>I am shocked, shocked to find that police are pro-fascist racists.</Claude Rains>

In an attempt to dodge the “Trump Stink” a number of White House staffers have resigned following the violence.

If there is any justice in the world, it will not help them.  I hope that the stink clings to them for the rest of their days.

As to where we are now, a 6pm — 6am curfew was ordered, and the National Guard was sent out on the streets, and it appears to be quiet now, with Congress expected to return shortly to vote.