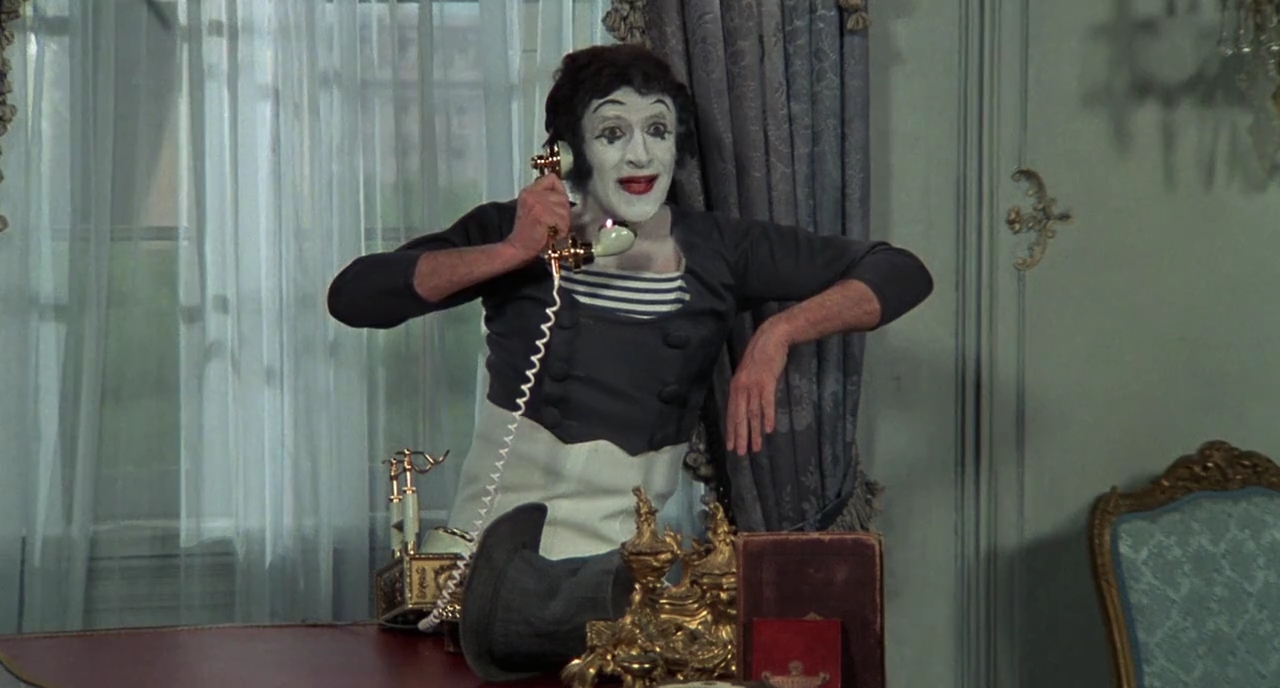 Republicans had a proposition for Joe Biden, a Covid relief package that was clearly inadequate, and Biden gave them a (polite) brush-off.

While Biden might have an honest commitment to bipartisanship, unlike his former boss, he does not see it as an end in itself, nor does he see it as a demonstration of just how awesome he is:

Ten Senate Republicans attempted to sell President Joe Biden Monday night on a coronavirus relief compromise, even as Biden’s own party made plans to leave the GOP in the dust.

In the two-hour meeting, the GOP senators presented their $618 billion counterproposal to Biden and Vice President Kamala Harris, and the president described his own $1.9 trillion plan to the senators. They agreed to keep talking, although senators conceded their discussions were just beginning.

Biden has spoken frequently of his ability to work with Senate Republicans after his long Senate service, and simply meeting with the group demonstrates his ability to hear his opposition out. But the reality is this: Republicans oppose Biden’s spending plans and are proposing something far smaller.

Sen. Susan Collins (R-Maine), who helped organize the meeting, praised Biden for hosting GOP senators: “We’re very appreciative that as his first official meeting in the Oval Office that the president chose to spend so much time with us.” But she also acknowledged there wasn’t an explicit breakthrough between sides that are so far apart.

Shortly before the meeting, Democratic leaders announced they would begin a process that would allow passage of Biden’s coronavirus stimulus plan without GOP votes, a sign that Democrats have little confidence that a suitable deal can be struck with Republicans. Sen. Jon Tester (D-Mont.), a centrist, said succinctly of the GOP’s plan: “The package has to be bigger than that.”

“This needs to be big enough to get the job done. If we’re having to come back time and time again, I just don’t think that’s good for the economy or for certainty,” Tester said at the Capitol.

Speaker Nancy Pelosi and Senate Majority Leader Chuck Schumer announced they would continue setting up budget reconciliation this week, which would evade the Senate’s 60-vote requirement. They will pass a budget this week instructing committees to write a $1.9 trillion coronavirus relief bill, which includes items like raising the minimum wage to $15 an hour and giving $400 in additional weekly unemployment assistance through September.

“While there were areas of agreement, the President also reiterated his view that Congress must respond boldly and urgently, and noted many areas which the Republican senators’ proposal does not address. He reiterated that while he is hopeful that the Rescue Plan can pass with bipartisan support, a reconciliation package is a path to achieve that end,” White House Press Secretary Jen Psaki said after the meeting.

It’s refreshing that we have a President who does not believe his own PR spin.

We have not had that in at least 20 years.