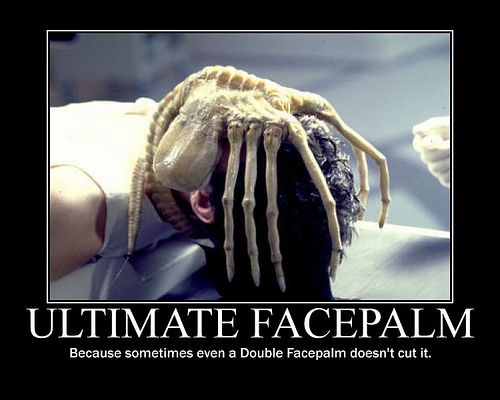 The vaguely legal form of gambling known as Synthetic CDOs are back, but don’t worry, Citigroup is telling us that it’s different this time.

“It’s different this time,” is the most terrifying phrase in finance:

By now, the whole Lucy-and-the-football thing has become a political cliché, which is the worst kind of cliché to be. However, while considering the history and practice of the Wall Street casino, it is the most accurate metaphor and it’s likely to be until the day of glory and sunshine when the tumbrels begin to roll. From Bloomberg:

The 35-year-old Citigroup Inc. director has spent the past two years meeting clients, speaking at industry panels and becoming the face of a resurgent market for synthetic CDOs — complex derivatives that let buyers make big, leveraged bets on the health of corporate America. Along the way, she’s helped establish Citigroup as its dominant player. It’s an astonishing comeback for the roughly $70 billion market for synthetic CDOs, which rose to infamy during the crisis and then faded into obscurity after nearly destroying the financial system. But perhaps the most surprising twist is Citigroup itself. Less than a decade ago, the bank was forced into a taxpayer bailout after suffering huge losses on similar types of securities tied to mortgages. Now, many in the industry say Citigroup is responsible for over half the deals that come to market, though precise numbers are hard to come by.

I’ll bet they are.

This time, Citigroup says, it’s doing things differently. The deals are tailored in a way that insulates it from any losses, while giving yield-starved buyers a chance to reap returns of 20 percent or more. The market today is also just a fraction of its size before the crisis, and few see corporate defaults surging any time soon. But as years of rock-bottom interest rates have pushed investors toward riskier products, the revival of synthetic CDOs may be one of the clearest signs yet of froth in the credit markets.

Why in the everloving fck would we trust these clowns again? And, even if we all got really stoned and decided to do that, why would we trust them with the same goddamn hand grenades that blew up everything the last time? There’s recividism and there’s recidivism and then there’s a genetic predisposition to stick your hands in everyone’s pockets and steal every last lint-covered penny that’s in there.

This is unbelievably f%$#ed up and sh%$.