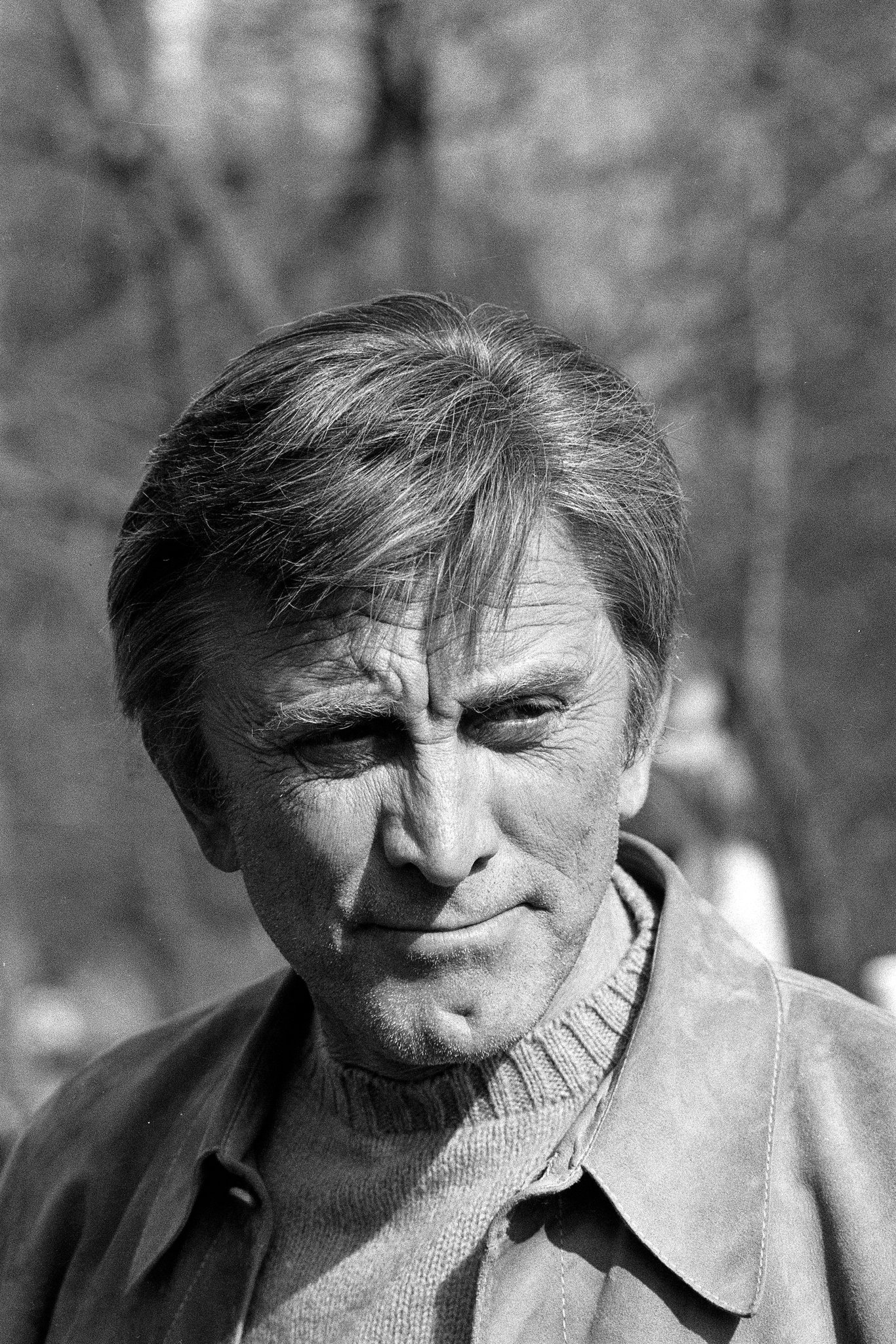 “All children are natural actors, and I’m still a kid. If you grow up completely, you can never be an actor.”

Kirk Douglas, the son of a rag man and an iconic actor, has died at 103:

Kirk Douglas, one of the last surviving movie stars from Hollywood’s golden age, whose rugged good looks and muscular intensity made him a commanding presence in celebrated films like “Lust for Life,” “Spartacus” and “Paths of Glory,” died on Wednesday at his home in Beverly Hills, Calif. He was 103.

His son the actor Michael Douglas announced the death in a statement on his Facebook page.

Mr. Douglas had made a long and difficult recovery from the effects of a severe stroke he suffered in 1996. In 2011, cane in hand, he came onstage at the Academy Awards ceremony, good-naturedly flirted with the co-host Anne Hathaway and jokingly stretched out his presentation of the Oscar for best supporting actress.

By then, and even more so as he approached 100 and largely dropped out of sight, he was one of the last flickering stars in a Hollywood firmament that few in Hollywood’s Kodak Theater on that Oscars evening could have known except through viewings of old movies now called classics. A vast number filling the hall had not even been born when he was at his screen-star peak, the 1950s and ’60s.