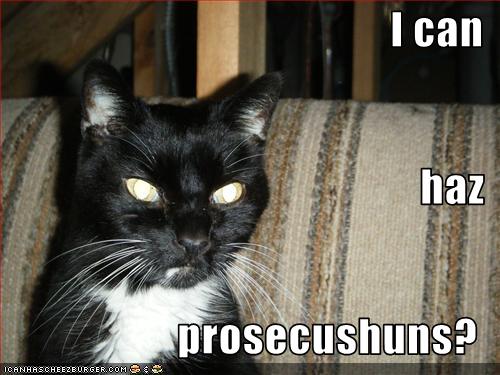 In the sort of thing that you know woule not happen without Trump’s specific authorization, the White House liaison to the Department of Justice Requested compromising information against Trump rape accuser E Jean Carroll.

This is illegal as hell:

The White House liaison to the Department of Justice (DoJ), Heidi Stirrup, sought out derogatory information late last year from a senior justice department official regarding a woman who alleges she was raped by Donald Trump, according to the person from whom Stirrup directly sought the information.

The revelation raises the prospect that allies of the US president were directly pressing the justice department to try to dig up potentially damaging information on a woman who had accused Trump of sexually attacking her.

E Jean Carroll, a journalist and advice columnist, sued Trump in November 2019, alleging he had defamed her when he denied her account of having been raped by him. Carroll alleges Trump sexually assaulted her in a dressing room in Bergdorf Goodman, a high-end Manhattan department store, in either late 1995 or early 1996.

Stirrup asked if the department had uncovered any derogatory information about Carroll that they might share with her or the president’s private counsel. Stirrup also suggested that she could serve as a conduit between the department and individuals close to the president or his private legal team.

Stirrup also asked the official whether the justice department had any information that Carroll or anyone on her legal team had links with the Democratic party or partisan activists, who might have put her up to falsely accusing the president.

Just in case you are wondering, it is NOT Ok for the White house to demand that the Department of Justice do opposition research on someone who has filed a private lawsuit against the President.

The DoJ banned Stirrup from the building after this, which, considering the fact that William Barr was Trump “Fluffer in Chief” at the time, indicates just how far beyond the pale this request was.

This needs to be investigated and someone needs to face consequences for this act.