Amazon is demanding that FTC chief Lina Khan recuse herself on any decisions about Amazon’s abuse of its monopoly power because she has extensively studied the subject.

They claim that she has pre-judged the issue, but really they are saying that anyone less corrupt than Robert Bork is biased.

Amazon can go Cheney themselves:

Amazon filed a 25-page petition today with the Federal Trade Commission asking that Chairwoman Lina Khan recuse herself from antitrust investigations into the company.

Khan, a frequent critic of Amazon and other Big Tech firms, was appointed FTC chair less than two weeks ago. Though there has been plenty of speculation about her first moves, her short tenure to date means she hasn’t had much opportunity to file lawsuits or announce investigations. Amazon’s petition shows that its legal team hasn’t sat idle since her nomination as commissioner and subsequent appointment as chair.

“Although Amazon profoundly disagrees with Chair Khan’s conclusions about the company,” Amazon wrote in the petition, “it does not dispute her right to have spoken provocatively and at great length about it in her prior roles. But given her long track record of detailed pronouncements about Amazon and her repeated proclamations that Amazon has violated the antitrust laws, a reasonable observer would conclude that she no longer can consider the company’s antitrust defenses with an open mind.”

Khan made a name for herself four years ago when she published a paper in a law journal. Titled “Amazon’s Antitrust Paradox,” the paper made the case that current antitrust laws have fallen short as tech platforms have risen to dominance. She argued that prices are a poor yardstick with which to measure anticompetitive behavior and market power, especially among platform companies like Amazon. The peculiar economics of platforms means that companies are happy to forgo profits in the name of growth, which leads to predatory pricing, she said. And because the very nature of platforms allows companies to control access to various products and services, it creates incentives for companies to favor their own products over rivals.

Since graduating from law school, Khan worked for the Open Markets Institute, which advocates for stronger antitrust laws and enforcement, and for the House Judiciary Committee, where she worked with Rep. David Cicilline (D-R.I.) to open a congressional inquiry into tech companies’ behavior. 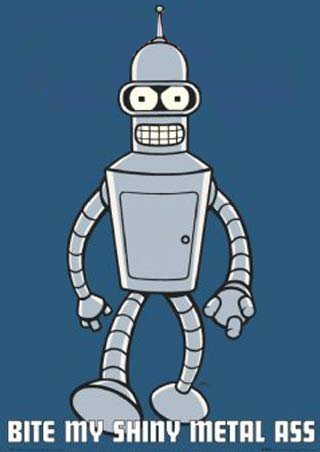 The term for Amazon’s filing here is bullsh%$.

If Ms. Khan had made this statement as a government official, or if she had economic ties to Amazon or its competitors they might have an argument.

Here though, we simply have two drastically different views of the competitive landscape, and her statements were in an academic context.

If any member of the staff of the FTC were to suggest that there were a legitimate case for her recusal, I would suggest that they be reassigned to the FTC office in Butte, Montana.