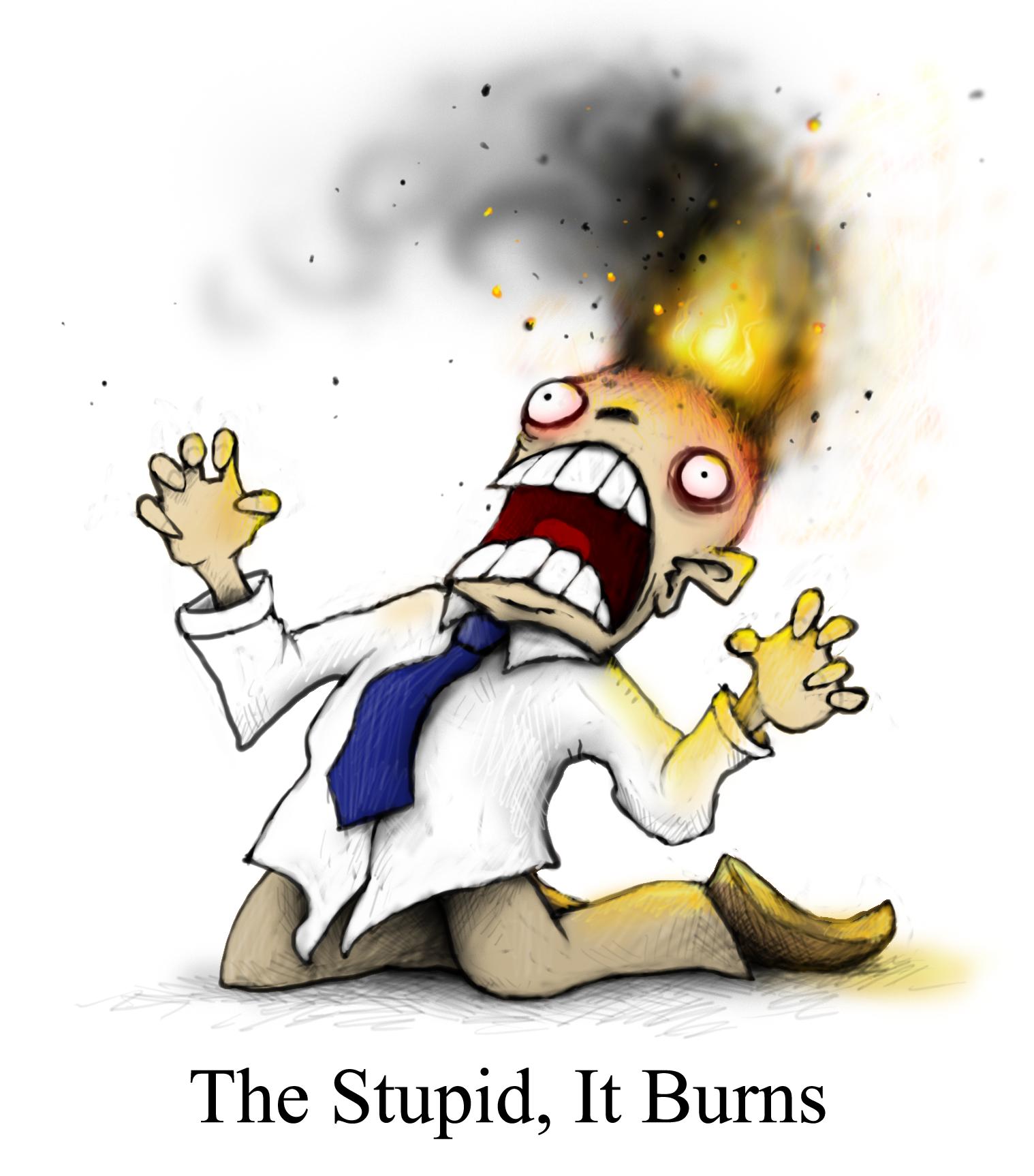 I am beginning to think that the predictive AI on my phone’s keyboard is better than I originally thought, because, it was when I was forwarding a story about how Biden is open to having a Republican as his Vice Presidential running mate.

Seriously, this guy is living in a complete delusion, and if anyone thinks that he can beat Donald Trump by sh%$ting on the party and ignoring what the Republican party has become, they are as delusional as Joe is:

Former Vice President Joe Biden, a leading contender for the 2020 Democratic presidential nomination, said on Monday he would consider choosing a Republican running mate if he is the party’s nominee next year.

However, even as he raised the possibility of a Republican running mate while speaking to a crowd at a campaign event in Exeter, New Hampshire, Biden said, “But I can’t think of one right now.”

Biden has premised much of his presidential bid on appealing to moderate Democrats, independents and Republicans who have been alienated by President Donald Trump. On the campaign trail, Biden has regularly spoken about the need to work with Republicans in Congress should he prevail in the November 2020 general election.

In response to a question by an attendee at the event, Biden elaborated on his answer, contending that Trump’s party has not done enough to hold the president accountable. “There are some really decent Republicans that are out there still, but here’s the problem right now,” he said. “They’ve got to step up.”

He really believes this sh%$, and the country cannot afford to have 2 delusional Presidents in a row.