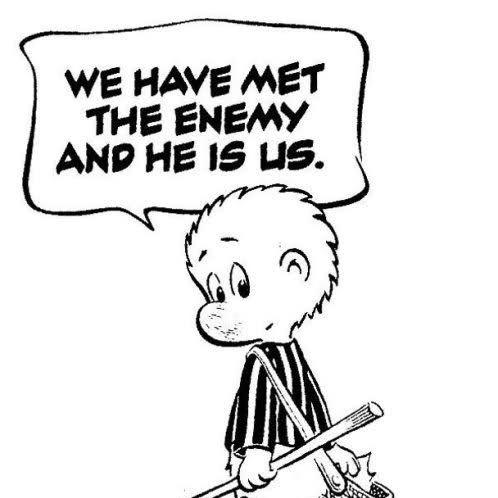 It turns out that the FBI is conducting background checks on National Guardsmen in the Capitol for the inauguration to make sure that a right-wing terrorist is not embedded in the force.

White Nationalists and their Talibaptist Christian Dominionist brethren have been infiltrating the US State Security Apparatus, both the military (particularly the USAF) and law enforcement.

It comes as no surprise that they are concerned about a random soldier might choose the occasion to engage in assassination.

Getting these folks out of these institutions may be the most important national security issue of the next decade:

U.S. defense officials say the federal government is conducting insider-threat screening on the 25,000 National Guard troops who have begun flowing into the nation’s capital to secure the inauguration, as concerns intensify about extremism in the ranks.

The extra precaution comes after a number of pro-Trump rioters involved in storming the U.S. Capitol on Jan. 6 turned out to have military ties, raising questions about extremist sentiment within the armed forces. Dozens of people on a terrorist watch list were in Washington as the deadly riot unfolded.

A U.S. defense official, speaking on the condition of anonymity to discuss the sensitive preparations, said the Army is working with the FBI to vet all service members supporting the inauguration. The Army maintains awareness of threats but does not collect domestic intelligence itself, the official said. It was not immediately clear how extensive the FBI vetting of the military personnel would be.

As the great Walt Kelly noted, “We have met the enemy, and he is us.”

It is going to take a very long time to fix this.