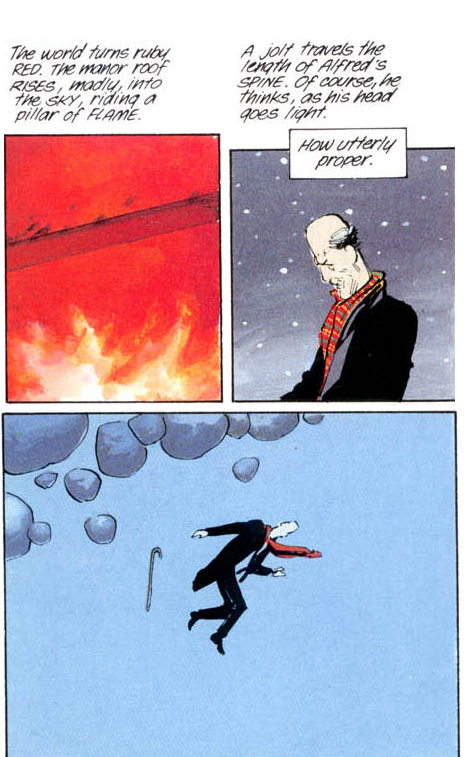 Why am I not surprise that former DNC chair and former Obama Labor Secretary Tom Perez has just joined the staff of a union busting law firm.

This is the guy that Barack Obama heavily lobbied to be head of the DNC in order to prevent Keith Ellison from assuming the role.

So the former Labor Secretary is going to work to bust unions.

So why am I not at all surprised?

Considering the Obama administration’s indifference, if not outright hostility, to organized labor, this seems to be a natural progression:

Perez, who was the Democratic National Committee (DNC) chair until January, joins a growing number of Obama officials who cashed in their government experience with jobs at union-busting companies. That list includes press secretaries Jay Carney, who became the top flack at Amazon, and Robert Gibbs, who spent several years as a top flack for McDonald’s. Obama senior advisor David Plouffe served as policy chief at Uber, while former senior adviser Valerie Jarrett has a board seat at Lyft.

Yeah, Obama also promised no revolving door in his administration, and we know how that worked out.

Perez served as Assistant Attorney General for Civil Rights under President Barack Obama, before serving as Obama’s Labor Secretary from 2013 to 2017.

Later, he served as DNC chair, after Obama and now-President Joe Biden reportedly worked the phones to help propel him to victory over progressive favorite Keith Ellison, who is now Minnesota’s attorney general.

The bright side is that Ellison worked assiduously to convict Derek Chauvin, while a more conventional prosecutor might have let the local DA throw the case.

It really is remarkable just how quickly former Obama Administration officials peddled their government connections for profit.  (How audacious)